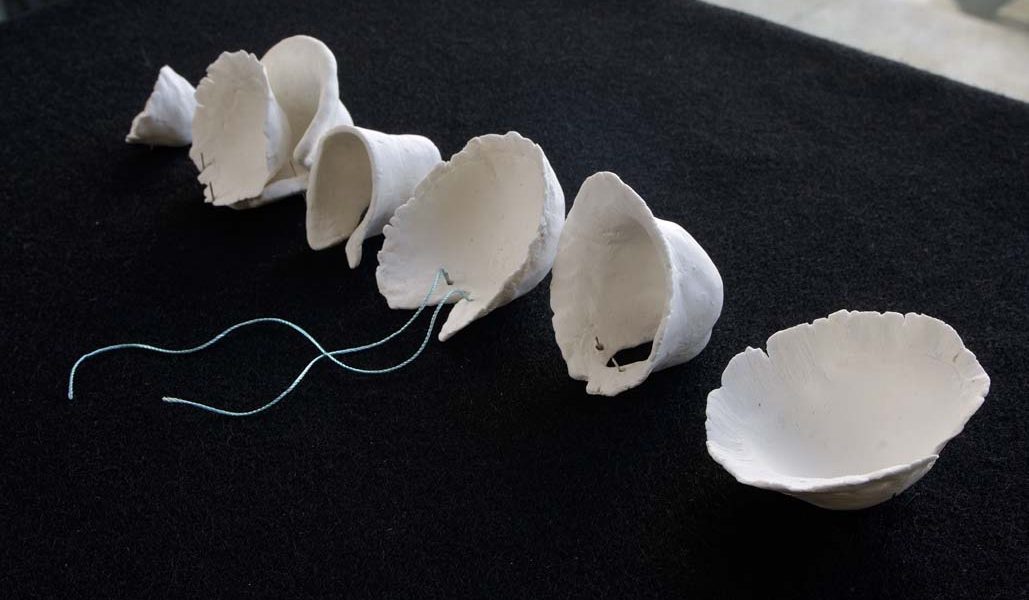 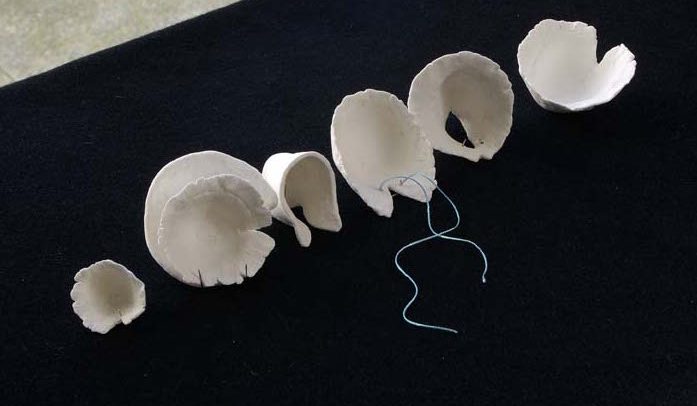 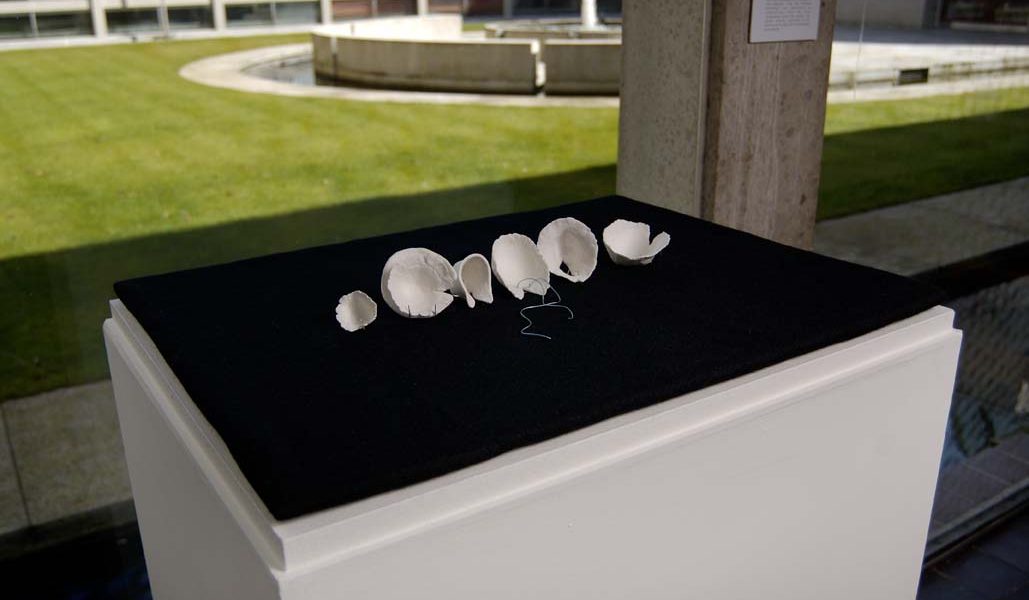 Bonnets for Mary…. Mary Anning (1799-1847), the outstanding fossil hunter of Jurassic specimens that were abundant in her locality of Lyme Regis in Dorset. She is particularly associated with ichthyosaurus and plesiosaur finds. Her immense knowledge and significance to palaeontology were the more extraordinary given her poverty and gender. Anning’s contribution equals that of the much better known gentleman scientists of the time including Charles Lyell and Gideon Mantell. Her discoveries helped paved the way for Darwin’s Origins. Only more recently has this been fully acknowledged.